I’ve been messing around with acrylic resin - it’s proved pretty easy to get surprisingly good results, so I thought I’d share. My method for the projects below has been to sculpt something in Super Sculpy (a polymer clay) then bake; make a mould from it with 2-part silicone putty; then cast using 2-part epoxy resin mixed with pigment. Metallic powders and a bit of black pigment get added to the resin to make brass and bronze effects, with the finished pieces polished with fine-grade wire wool. Resin can be layered in different colours too, which is how I made the enamelled labyrinth brooch pictured. The black and silver tokens in project one were made by adding black pigment to the resin, then dry-brushing on some silver Rub N’ Buff. 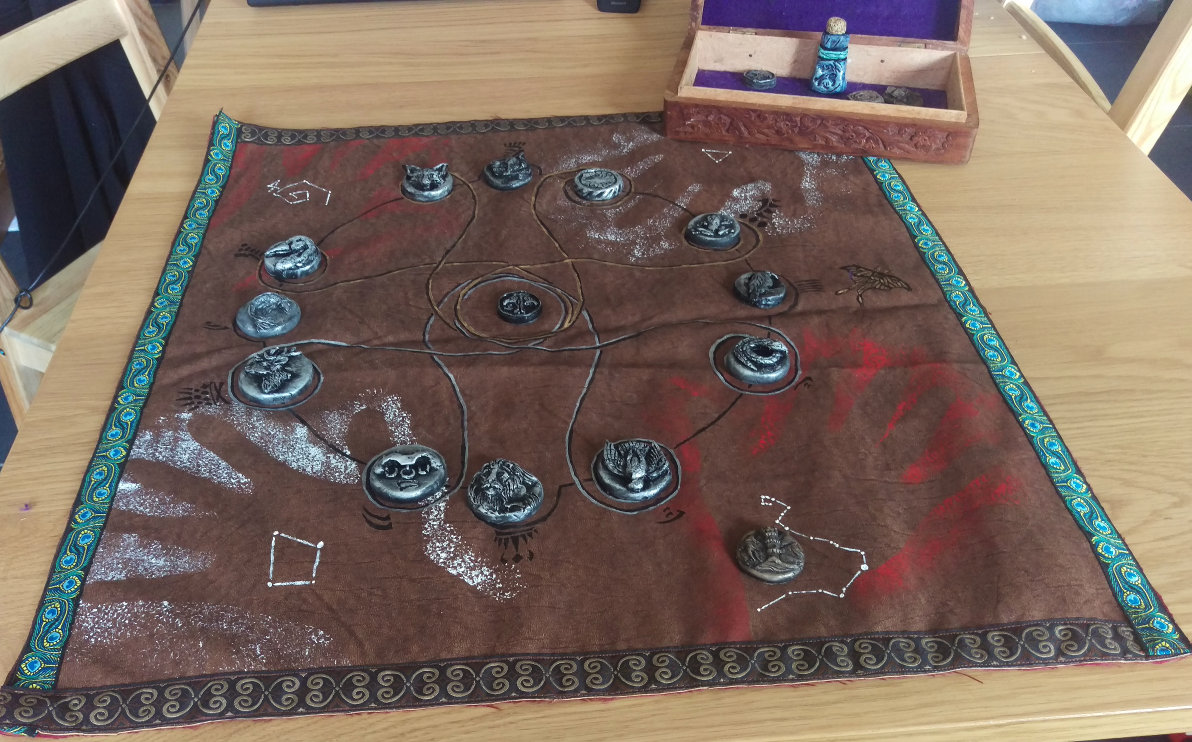 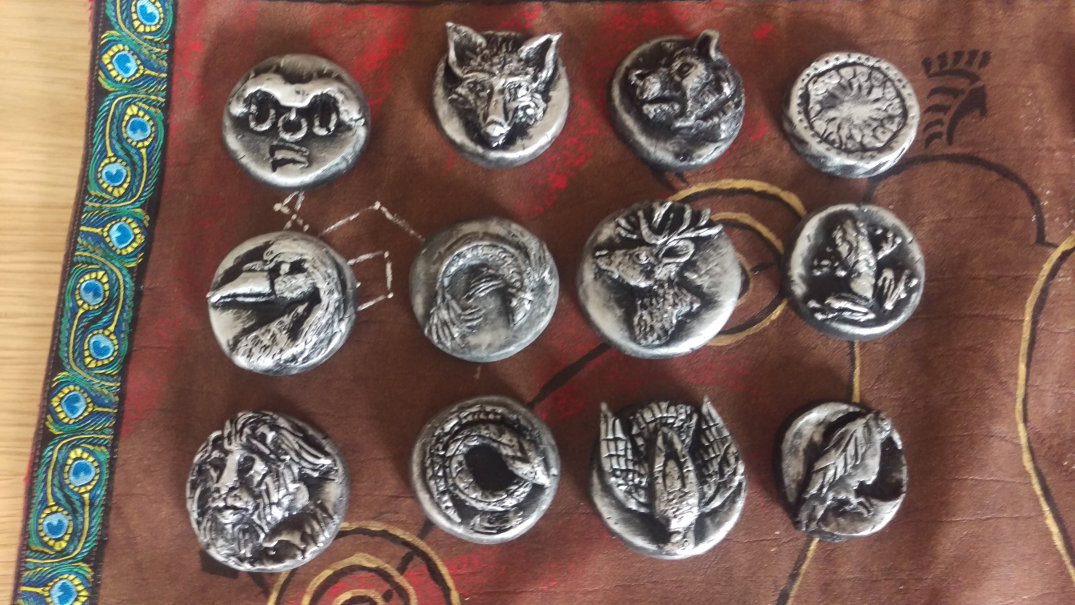 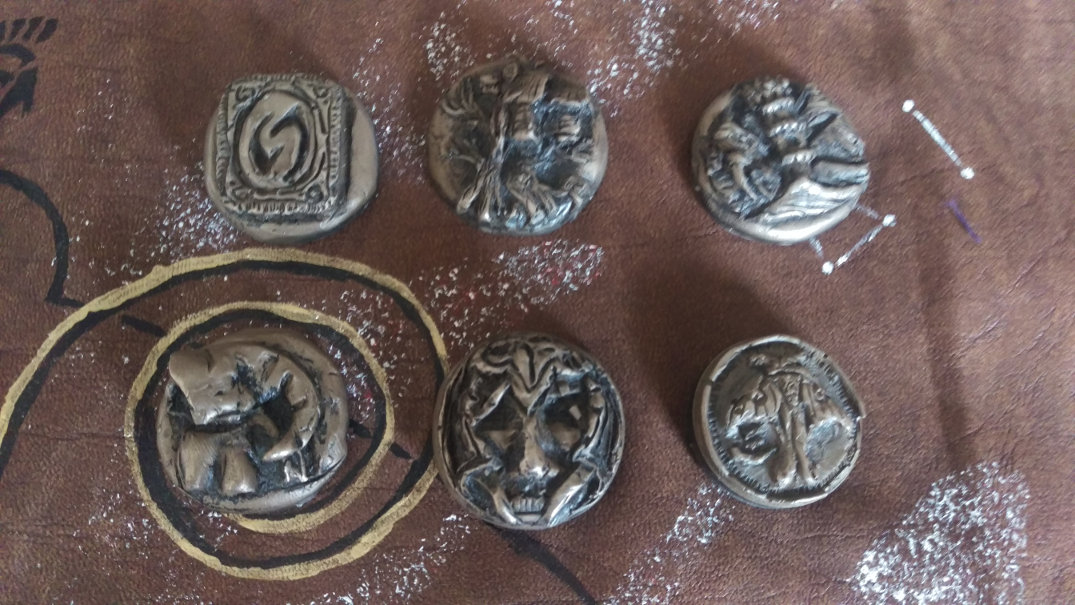 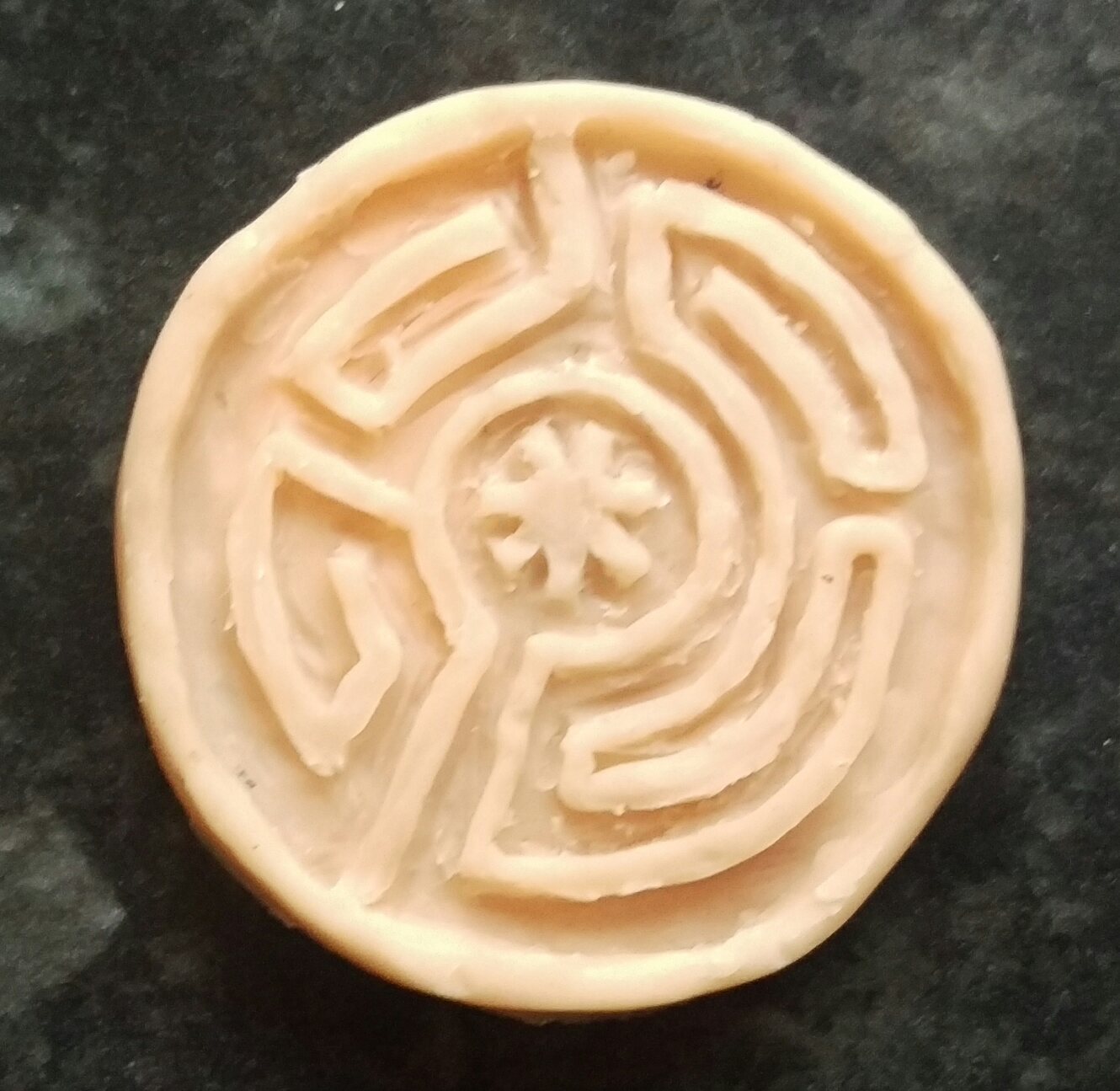 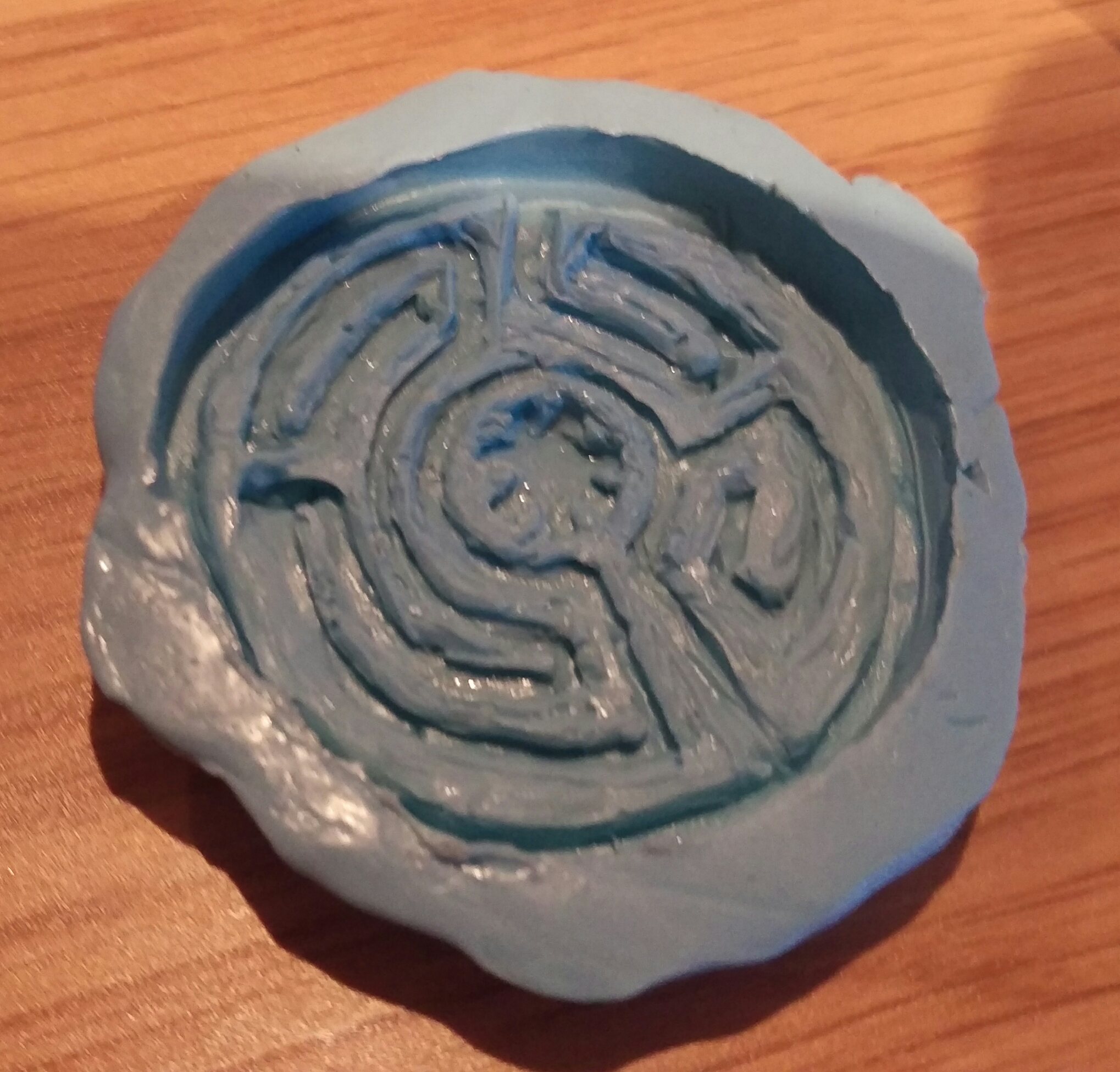 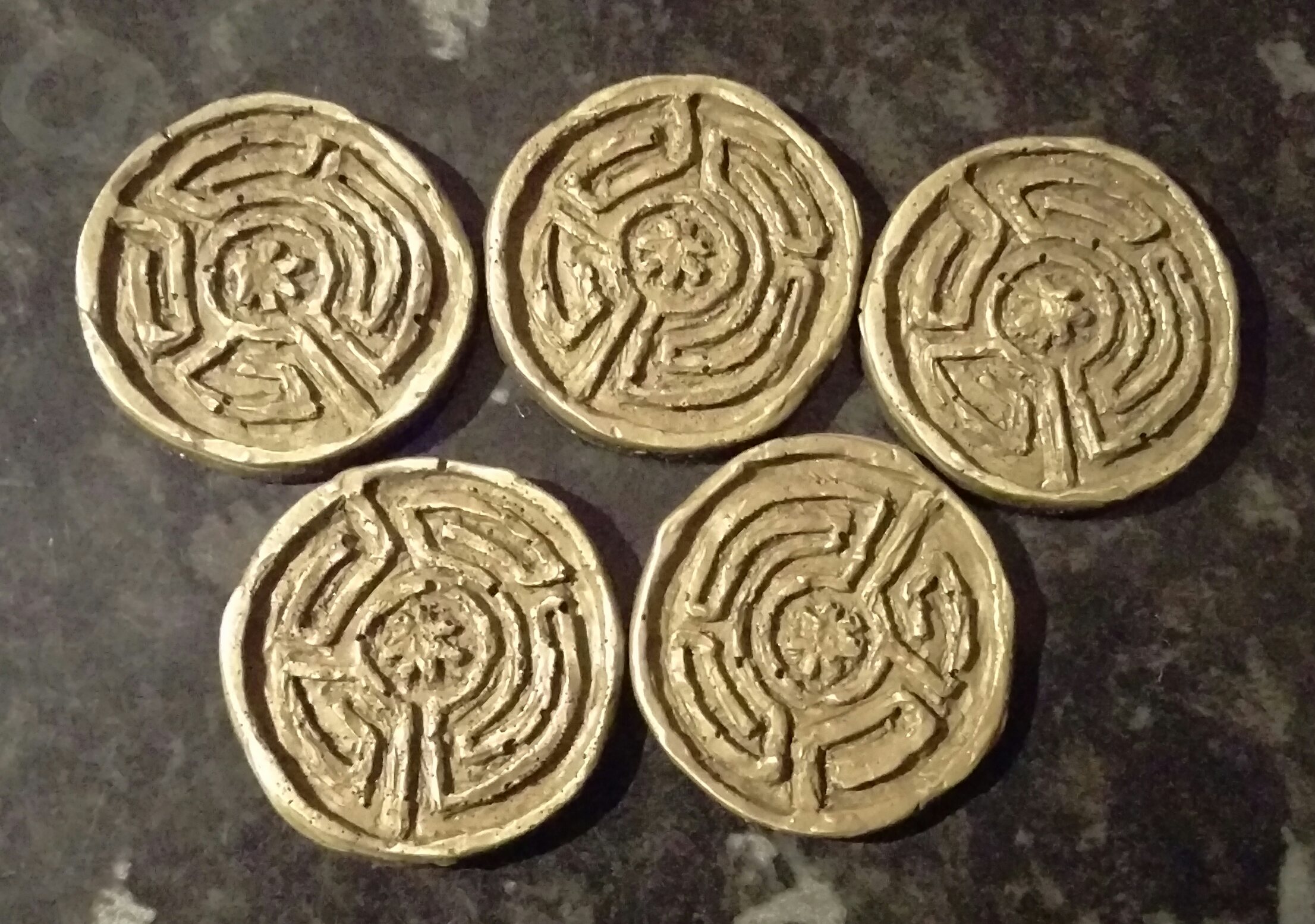 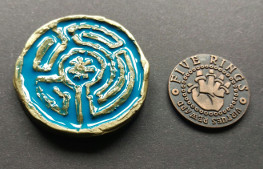 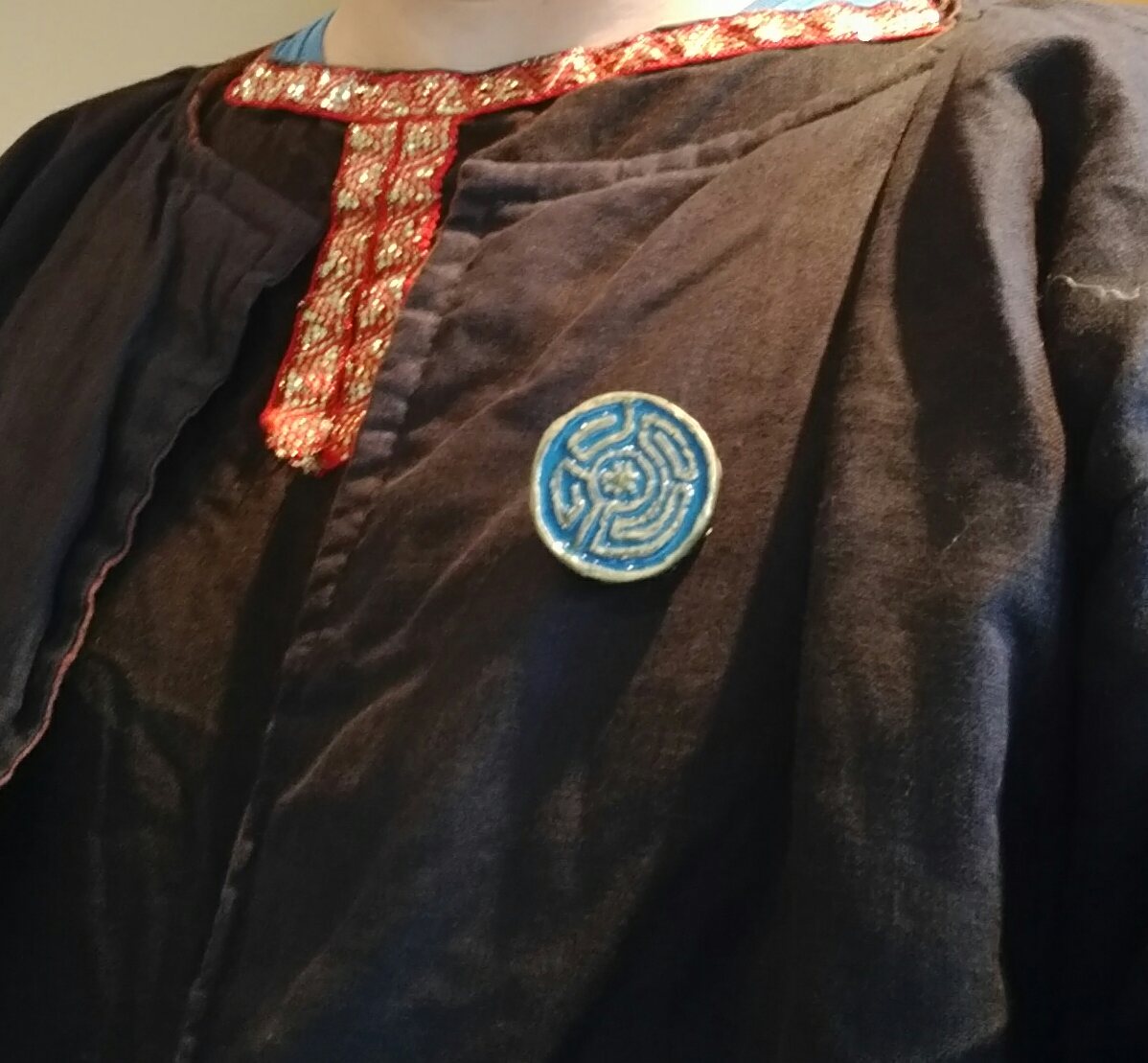 Awesome stuff and thanks for the detail on how you made them as at some point I’d like to have a go at this sort of casting.

I reckon it’d be fine with melted wax (though you couldn’t heat it directly). I’ve used it to make a 2-part stamp to press designs into damp paper for personalised stationary.

I’d worry that the resin would stick to the wax.

For a Seal Matrix, I think you are best off using the lost wax method, and having it cast in Bronze/Brass/Silver.

you get this sort of thing, (Which I think cost me less than £25 to have cast)

It is particularly important in a seal matrix to have nice clean detail, so there is nothing for the Wax to cling to. 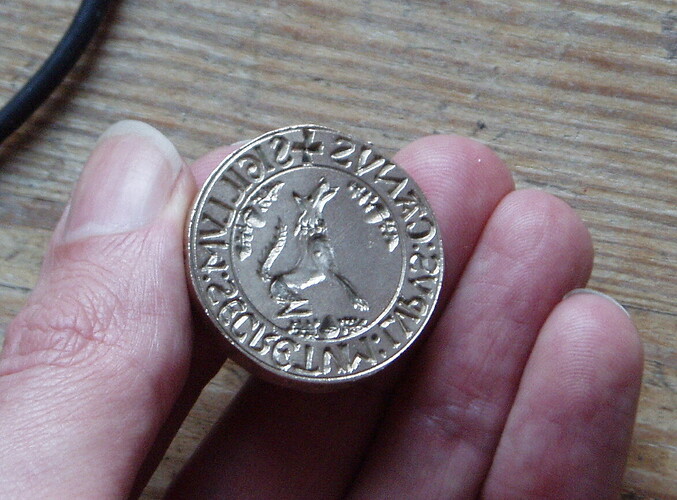