The ring of Iron – return of the Raptors

After months of silence, the infamous mercenary clearing house the Iron Raptors have re-emerged. Thought purged by recent trials, the Raptors are for hire by private citizens who want barbarians driven back from their lands, bandits cleared from their roads or monsters removed from their forests. In recent times the Raptors have supported expeditions through the sentinel gate, helped recover bones of an emperor, and been the lynch pin of numerous victories.

If you have need of assistance, or wish to join the infamous raptors and fight for coin look for the winged arm banner at the Calfs Head pub in Varushka. Ask for Master sergeant Mr Sulich, Corporal Yassun, Quarter Master Rhis or Mr Cotton at the pub, or find them near the sentinel gate.

The Iron Raptors were originally a band of Varushkan wagon raiders. They took advantage of an opportunity to make money by serving as middle-men, rather than by spilling their own blood directly. By bringing skilled individuals together with rich people with problems that needed solving, they were able to afford a comfortable lifestyle - and accept many more contracts than they could hope to fulfill by themselves.

The Iron Raptors tend to come and go at Anvil. Most years they have a prominent position in the market place, or at the nearby pub the Calf’s head - but when work dries up and there is no profit to be made, they may not show up for years on end. They were absent in the first year after Britta’s death, but they have returned to Anvil now that the Empire is reestablishing itself and the wheels of commerce are once again turning.

In a world where everyone is busy with their own business, the Raptors offer an open door and a warm welcome to anyone who looks like they can swing a sword or cast a spell.

The Magistrates keep a close eye on the Raptors - it would be easy for the jobs they peddle to cross the line that separates a citizen from a criminal. For their part most Raptors try to stay the right side of the law and make themselves available to the magistrates when needed. The work is hard enough without adding any trouble with the militia.

The Bourse is a more reliable ally. Affluent men and women all too often have reason to hire those who will risk their lives for money. The existence of the Raptors is useful to those who can afford the fees. As a result they have often publicly defended the Raptors when something has gone amiss.

The Synod tends to have mixed relationships with the Raptors. Notable priests of Wisdom have publicly decried the tragedy of sending young citizens to their death in foolhardy death or glory missions. But other priests have been just as quick to point out the virtue in the Raptors’ work - ambitious prosperous citizens of the Empire courageously seeking their fortune in the world… in some ways the Raptors are just a metaphor for the Empire itself. 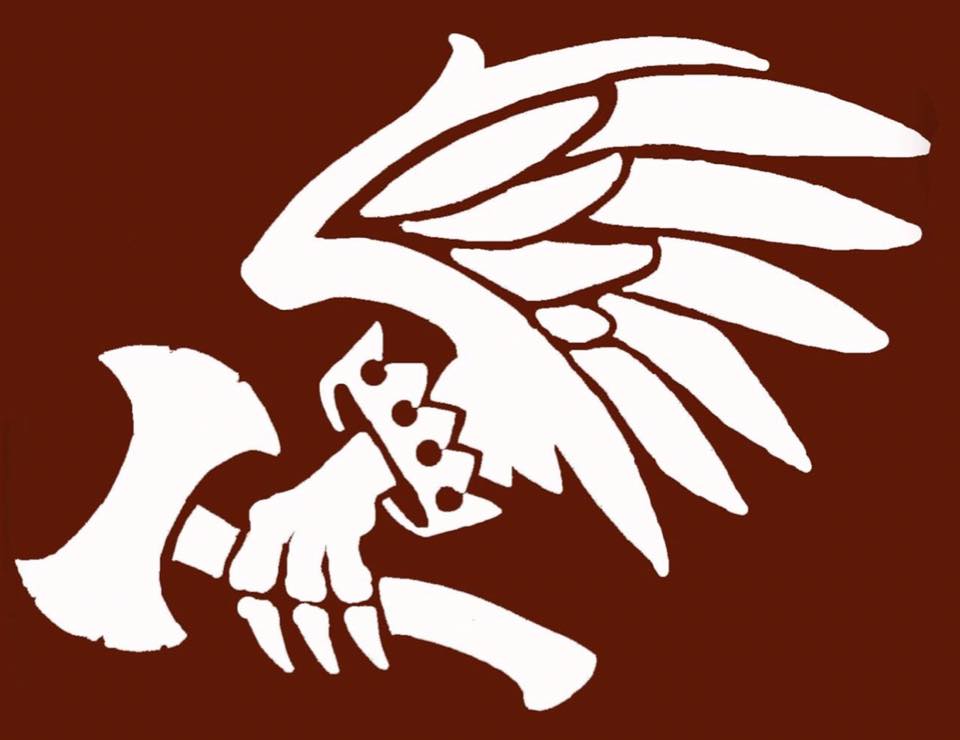