What Empire projects are you working on or have just finished?

I thought I’d start a thread for people to share pictures of the cool crafty things they’re working on or have just finished.

Drop them in here using the button and tell us a bit about them. 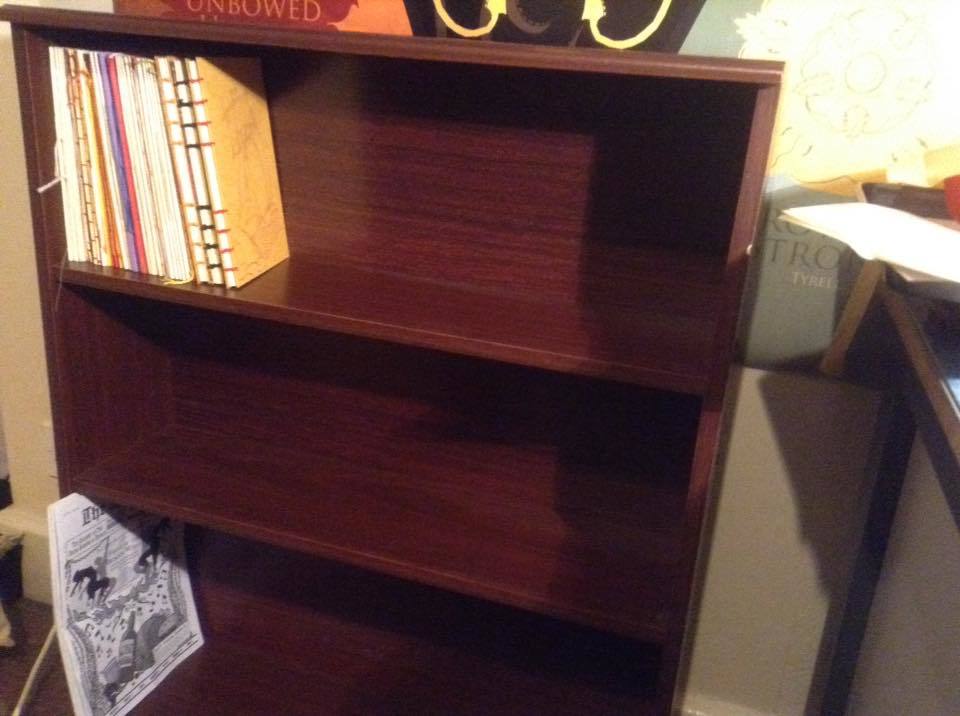 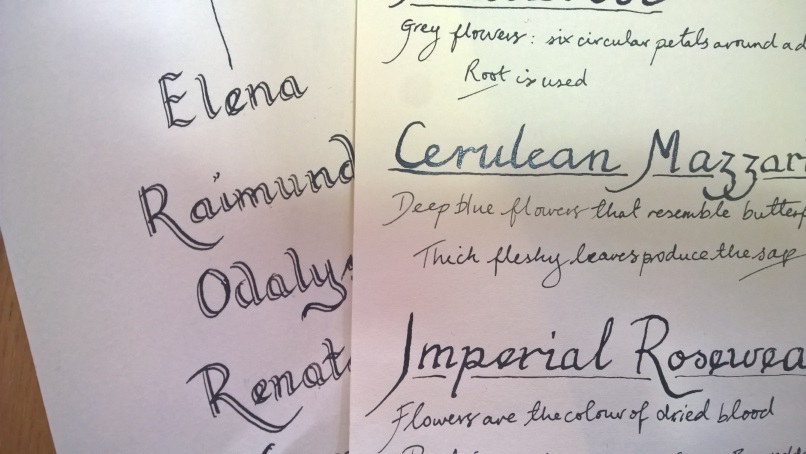 Shiny shiny calligraphy. Some is flavour text for herbs, the other is a super-secret idea I’m hoping to unveil at E1. 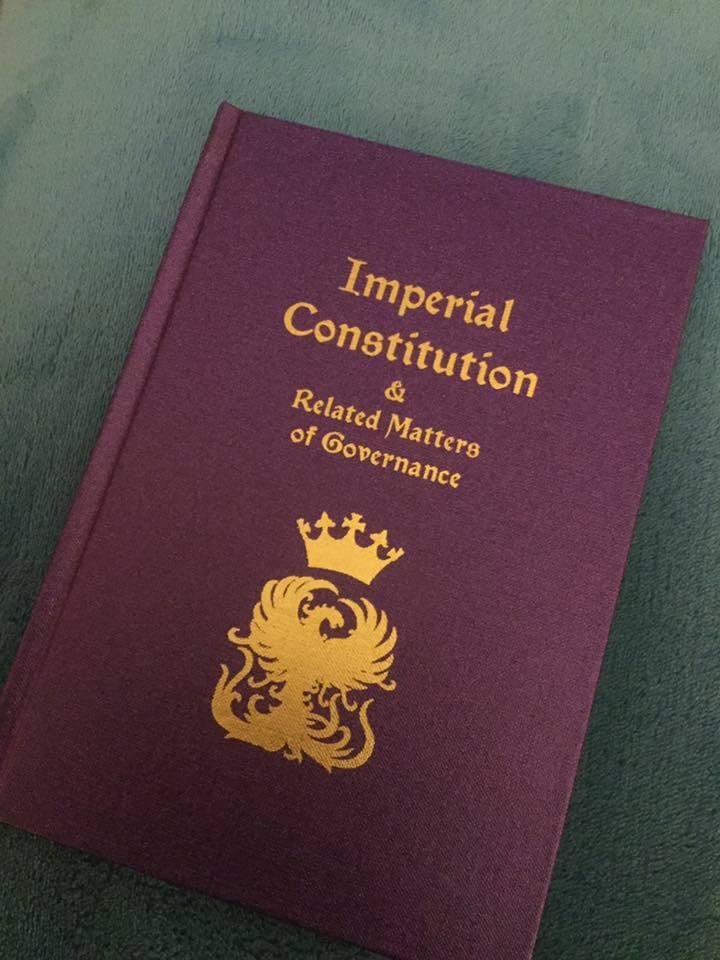 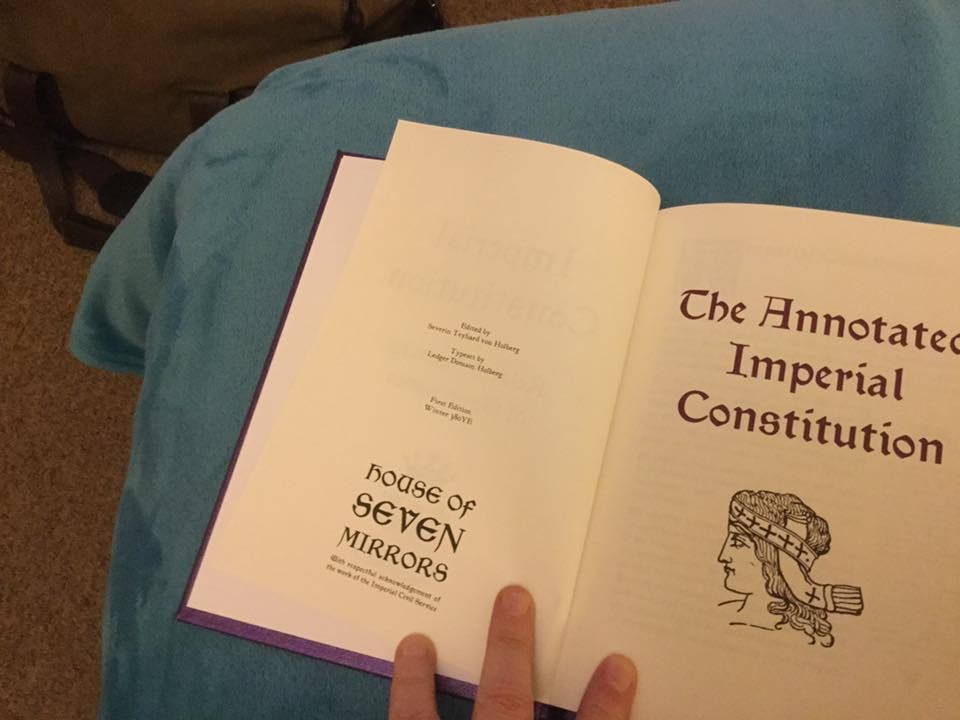 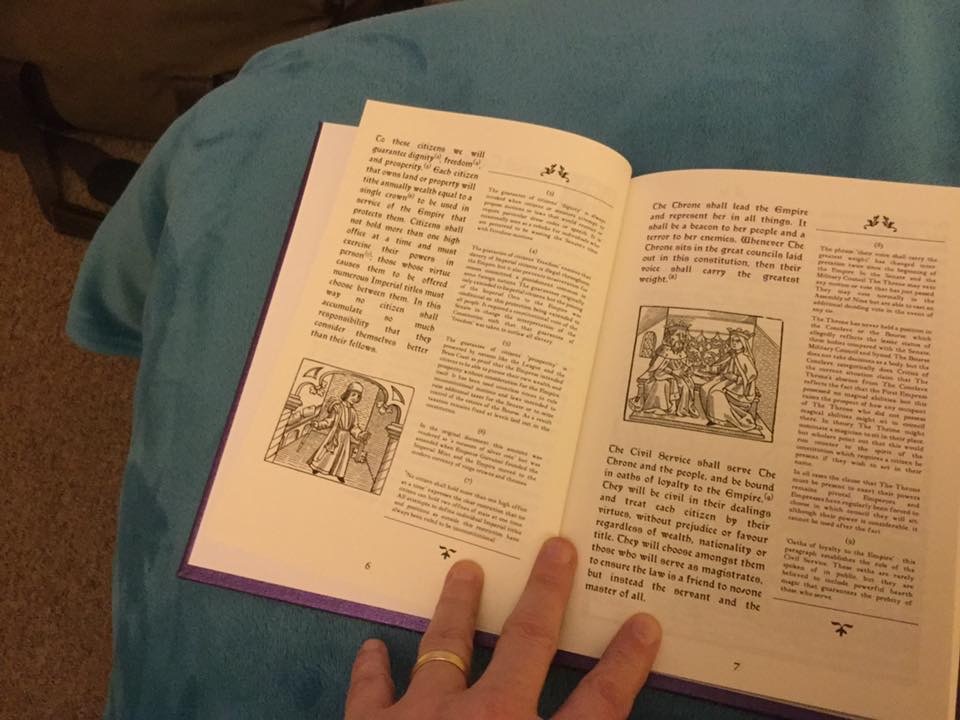 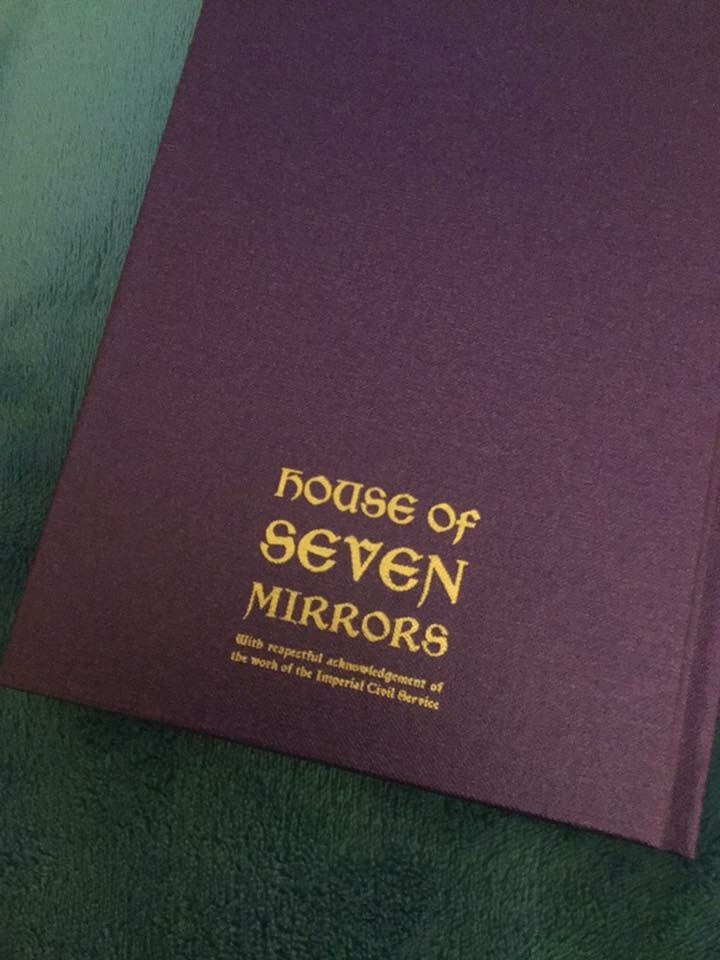 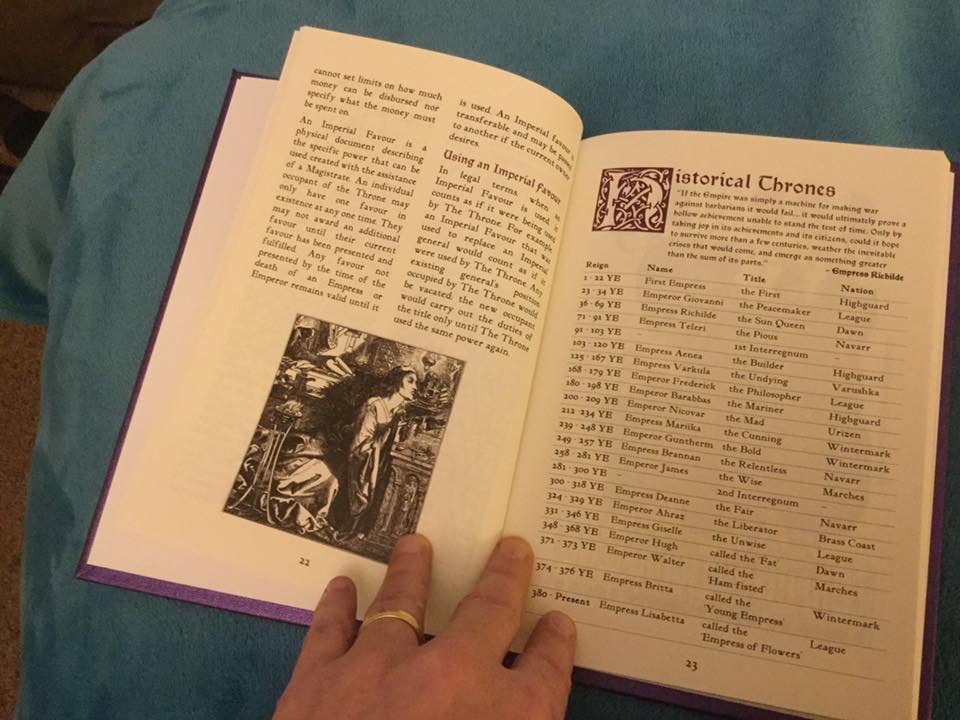 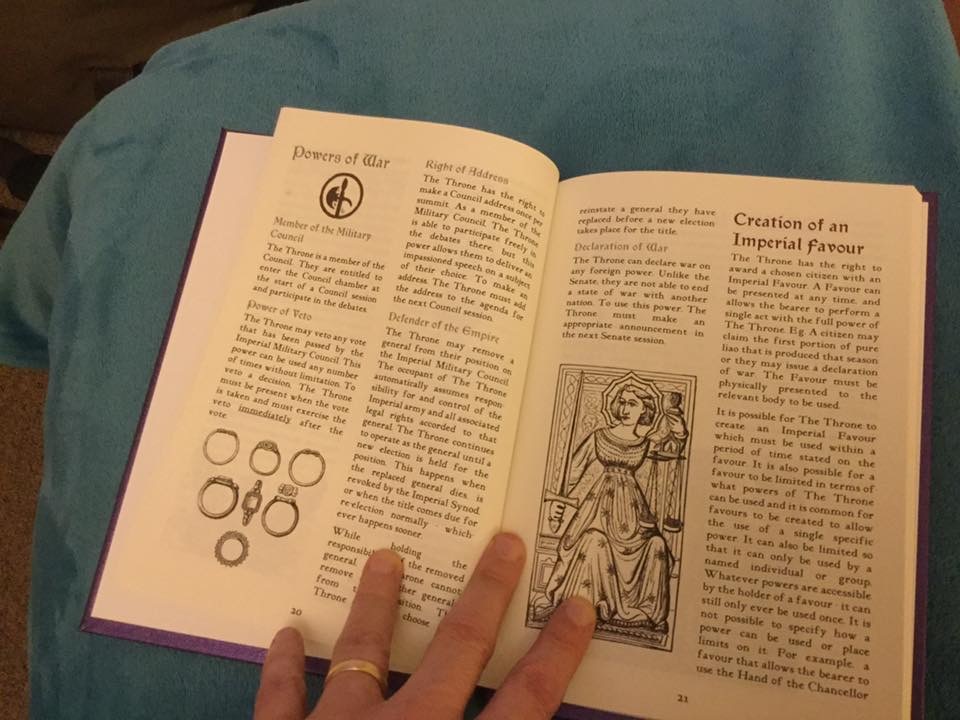 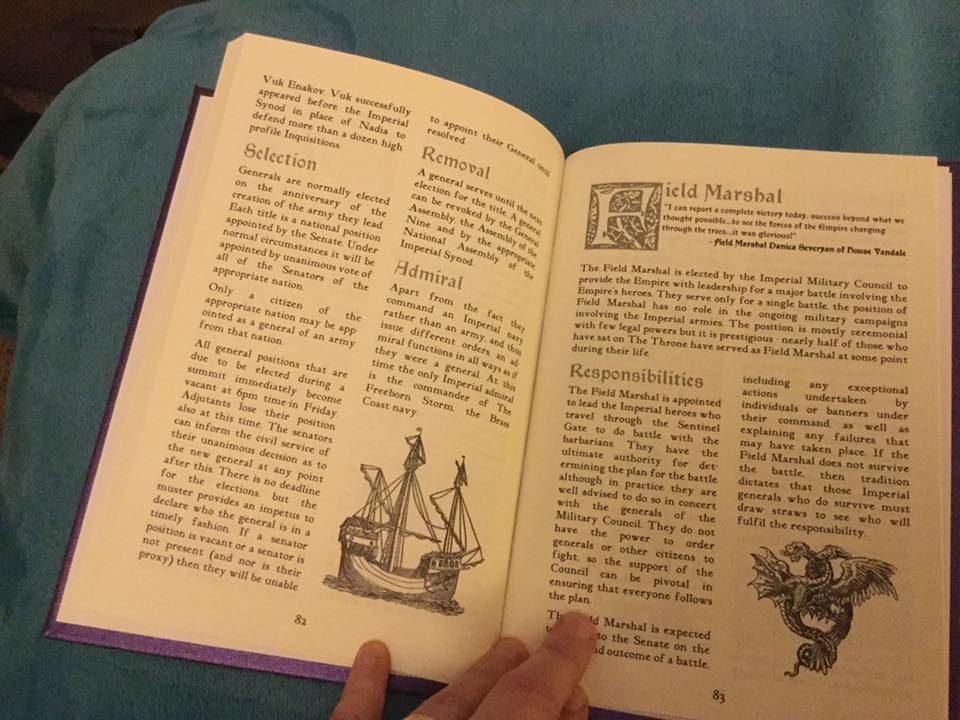 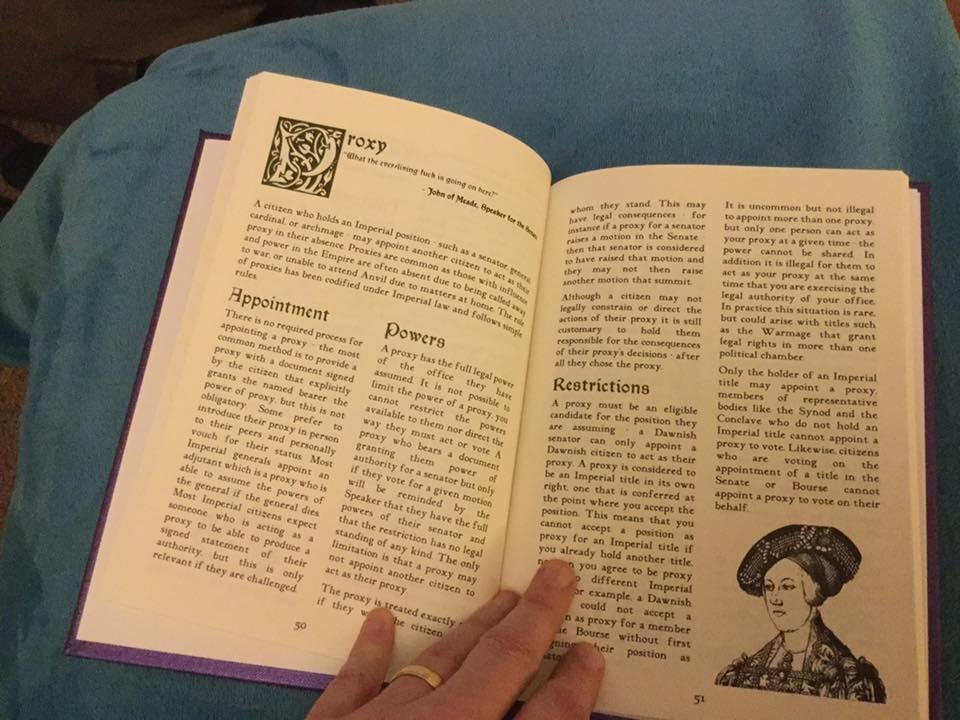 I cannot like that hard enough, @Roz. A thing of beauty.

@Beeswax, I can’t wait to see that lot on the field.

Oh my… that is beautiful

New shawl for Eleri- the wool is so fine the beads actually weigh more than the wool!

Close up to show off the leaf lace pattern, because everything in Navarr is better with leaves on 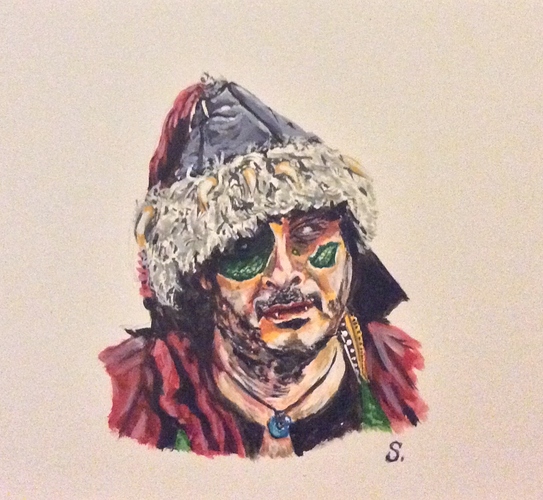 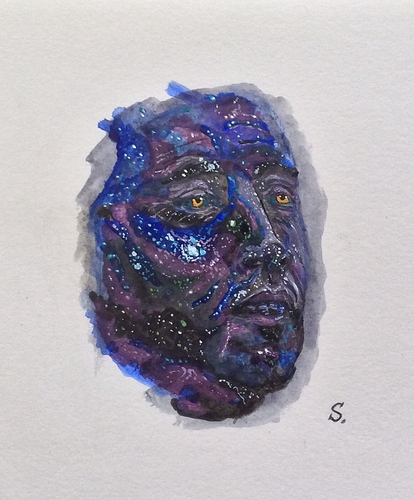 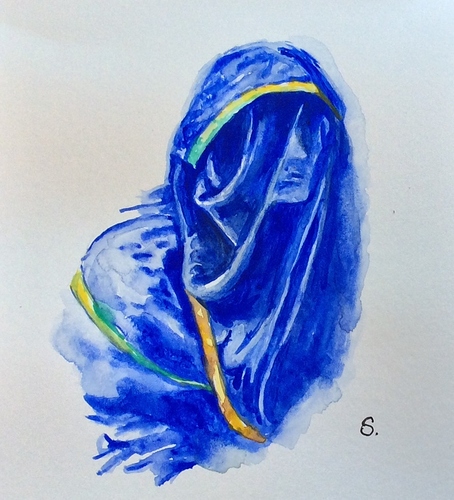 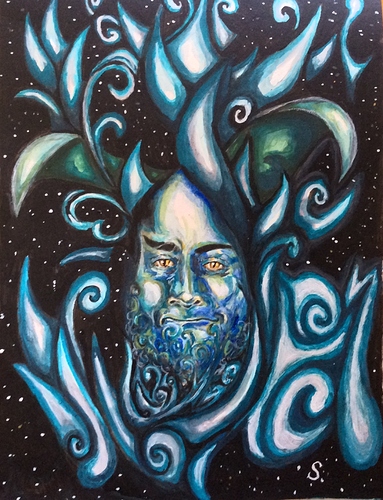 So, here’s my current workstation.

Imperial Titles and The Law for Vigilant Citizens is mostly complete now, barring any more PD revisions to how certain titles work

Imperial Geography and Foreign Nations mostly requires more work on the maps, which are a big project, and a bigger file (like, the full world map would be 100" by 100" if printed)

And then, Rituals, Runes, and Constellations; their Laws, Techniques, Applications, and Methodologies is what I’m working on today, filling in short details for every single ritual in the game.

The #1 goal is to have a 100% IC resource people can refer to without it just being printouts of the Wiki.

Edit: oh, here are some nation-scale crops of a WIP version of the Map.
I’m going for a “Woodcut made by a Briar” look.
For credit, these are based directly on Daisy Abbot’s maps from the wiki: 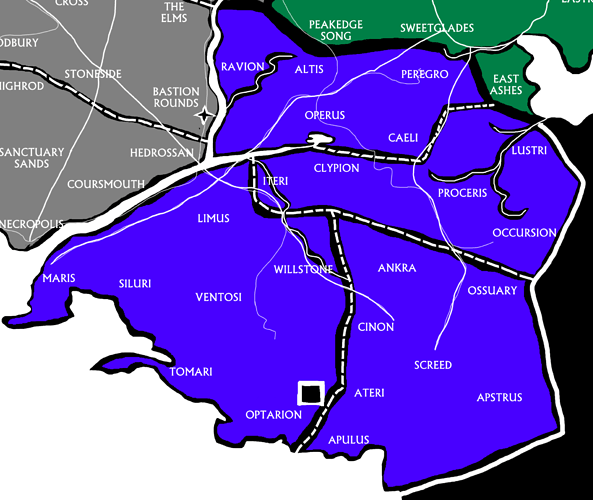 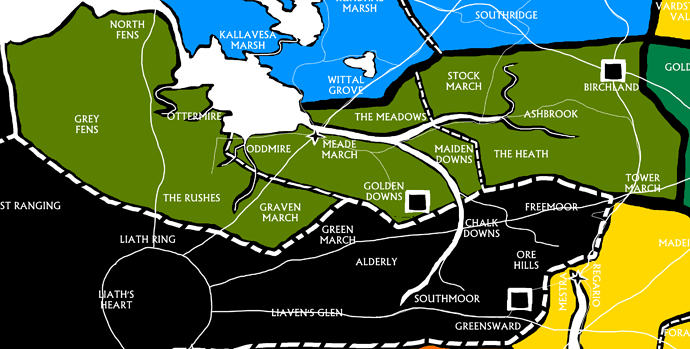 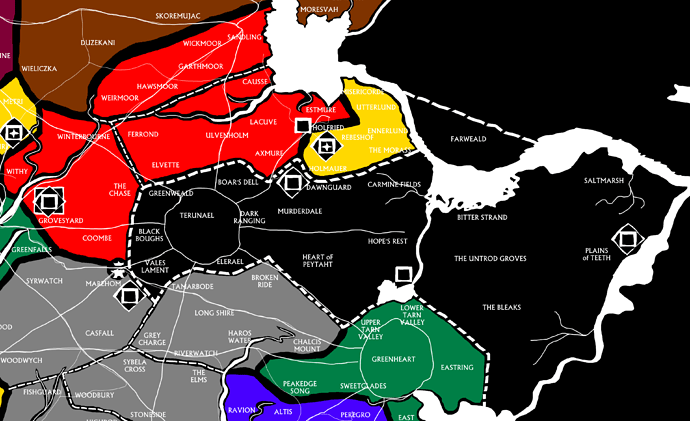 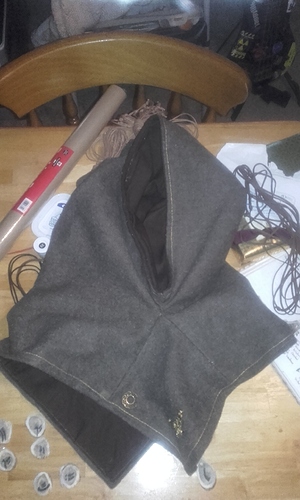 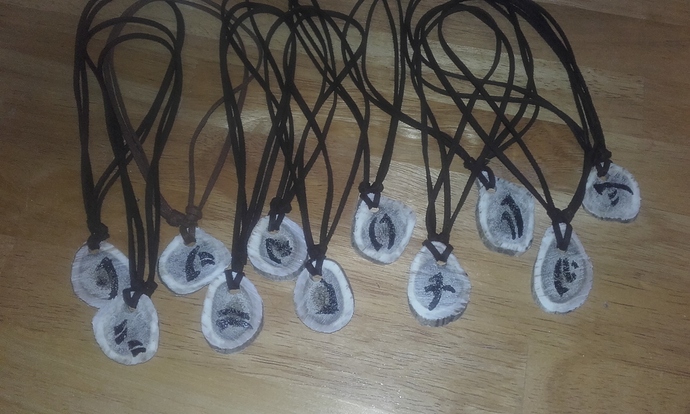 Did this a little while ago, but I’m still quite pleased with how it came out

. That picture was a great find from a medieval clipart site. 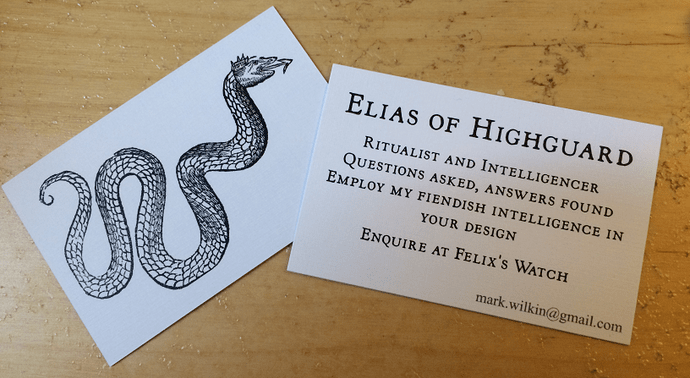 also @Samphire I love those maps 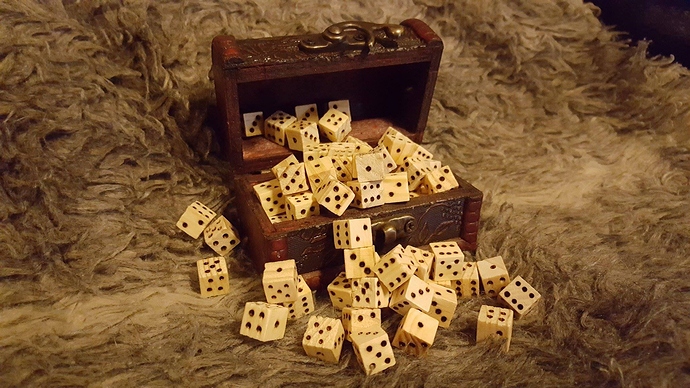 They’re only little, but it was a nice project and look so much more IC than using plastic ones

I’m working on a new shield cover for Ozren.

I’ve had some other things made for me.

A few other surprises.

The down season has mostly been about writing some new songs though.

Spent the last few weeks making this dress, it’s a huge departure from my character’s normal style so I’m a bit nervous but I’m also really excited! This is the second dress I’ve made and the first I’ve done only with minimal help so very pleased with myself. Would never ever have dreamed of making clothes before I started LRPing.

I’ve been working on paintings and songs of my group, great to while away the winter

Those are amazing, I’m in awe of your talent.

thanks, that’s really kind! Empire gives me a good excuse to be creative

Hey you’ve managed to make that fella of yours look heroic, that’s some great work

Seriously those are great.

Finished the first book I’ve ever made. I have another two planned to make before this event (as well as almost all my costume… and a load of CP costume and props for the week after…) 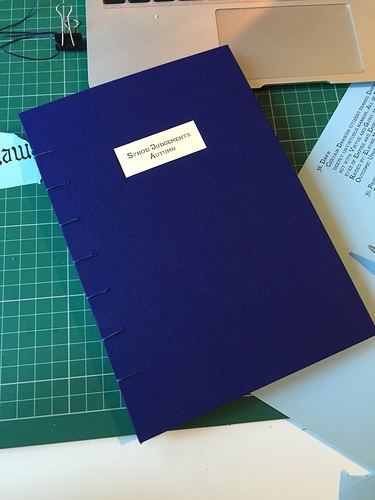 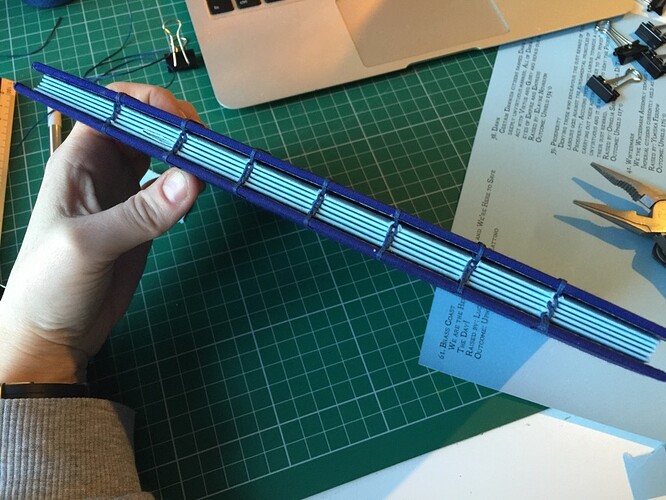 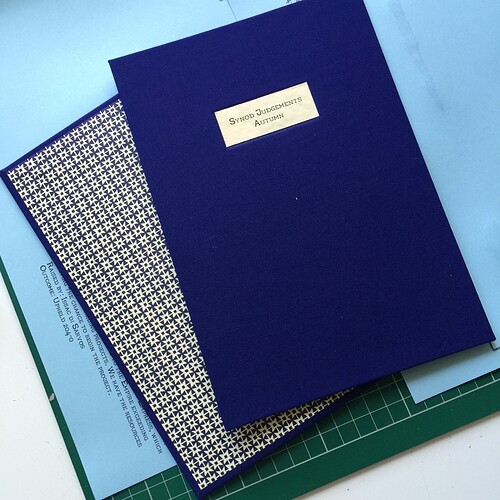