The Average Cost of Bourse Seats and True Liao

in the spirit of all these things i made graphs of the average costs of Bourse seats and True Liao. i got this information from the wiki (Bourse seats and the prices for true Liao are in the Synod notes).

im not discussing the prices of the actual materials (as that would be IC discussion), im just taking numbers from the wiki and making them look nice. so, without further adieu

i’d love to hear your thoughts on the ecconomics these graphs show, but please rember to keep things as OOC as possible

there, that should fix it!

That true liao price is one heck of a rollercoaster.

It’s something of a luxury commodity, no one really needs a True Liao vision but they are pretty damn cool and now there are vanity projects that require a dose of TL that price might go up even further.

im very interested in the building game but the only building i know of that requires TL is the Inspirational Tomb. Can you tell me what else there is?

That’s the one I was mainly thinking of but you can also place a permanent hallow on something using True Liao, which I believe has happened at least once in game to my knowledge.

So if i managed to get some TL i could consecrate the fortress i want to build and make it even cooler? cool

Interesting that illium seat(s) are so much cheaper, comparitively. Ah well, needed for different things.

Thanks for the graphs.

You get a lot less ilium with the ilium seats. they get you around 5-6 per season, the others seats get you typically 20+ of their respective resource a season.

Hallow only does objects that fit on a person, theoretically you could consecrate any building but you’d need to do it in play and there aren’t that many opportunities to go visit fortresses during uptime.

Man, TL for a few thrones… that would have been great.

what i cant figure out is why in the last year most of the bourse seats have declined in value.

Probably because of brexit

As far as I know, the wierwood seats crashed due to an arrangement amongst the usual bidders not to go much higher than about 50T at the last auction thereof. IE: A bidding consortium fixed the price.

This had an interesting knock-on effect:

Turns out that the Bourse price bubble was funding the extra armies! Far too realistic an economic variation for a LARP

That explains the weirwood seat prices (as well as the validity of anti monopoly and cartel laws), but the prices of the other seats falling still seems to be more organic

I’d caution that this is certainly a story about what happened with the weirwood seat price, but that it’s probably something better explored in the field. It makes some assertions about what happened that aren’t necessarily fact, and further info should likely be pursued IC.

I recently found the PD podcast, and in it they answer alot of questions about the economics of the game. i highly recomend it if you found this thread remotly interesting! 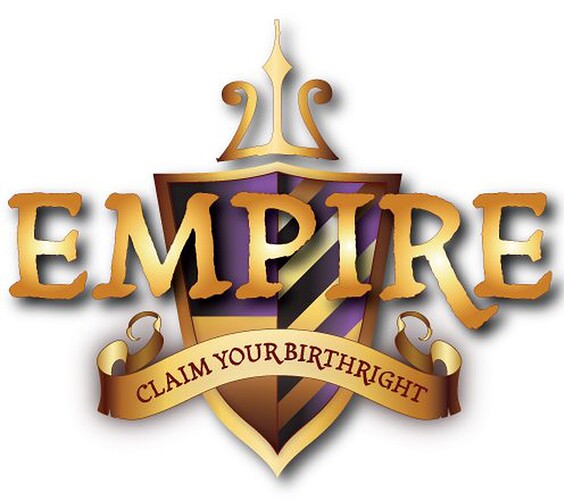 Welcome to the latest podcast.In a change to our schedule - we're discussing economics! This is an incredibly long podcast - so we've split in into two parts - the first is more general - about the role economics plays in the game and how it shapes...

The number of steats up for action matched the number of people bidding, as such there was no bidding war as everyone would get one. There wasn’t so much a cabal as too few people there.

I have updated the Weirwood graph after the winter bourse auction. As well as the True Liao graph based on the Synod virtue fund (Im guessing the small donation was the 2crowns, 2rings. Making the cost of the Liao 100 thrones)